Alphapanda is a European boutique social media agency for the film industry based in Berlin and with team members in Warsaw and Geneva. The agency was founded in 2011 by Mathias Noschis.

Our expertise covers all areas of marketing and promotion, including strategy, social media campaigns, advertising, research and outreach. We believe in the power of digital technologies to promote films in a creative and effective way. We work across fiction and documentaries and are very proud to work for bigger and smaller players of the film industry. Our client list includes distributors such as 20th Century Fox, Warner Bros, Luce Cinecittà, sales agents such as Autlook Film Sales, Indie Sales and Doc & Film, VOD aggregators such as Under the Milky Way, other industry players such as the European Film Awards and many independent producers.

Whether you're at script stage or you've got a finished film, we research, brainstorm and identify the strengths and weaknesses of your film to suggest a positioning, target audience and creative promotional ideas.

Getting a buzz on social media during your festival premiere is just as key as getting good reviews. We've developed a festival package aimed at creating an industry buzz and promoting the film to buyers, programmers and other key players.

For your blockbuster or your niche arthouse films, we create a full social media campaign for the theatrical and/or the VOD release. So far we have worked in Germany, France, Italy, Poland, Switzerland and Austria.

We believe in the crucial role of intelligence to identify the right promotional strategy for each film. All our work is based on research and on-going monitoring of new trends and latest technologies.

In a highly competitive environment, getting heard is a constant challenge for independent filmmakers. We offer creative solutions leveraging at best the power of the digital world.

We are lucky to be working in an industry that we are highly passionate about. We always keep a fun and relaxed approach based on personal contact and common interests.

Film marketing is a constantly evolving field on which technological evolution has a huge impact. We stay up-to-date with the latest trends and enjoy sharing them through conferences, presentations, workshops and training programmes. You can also access some of our presentations on Alphapanda’s Slideshare account. 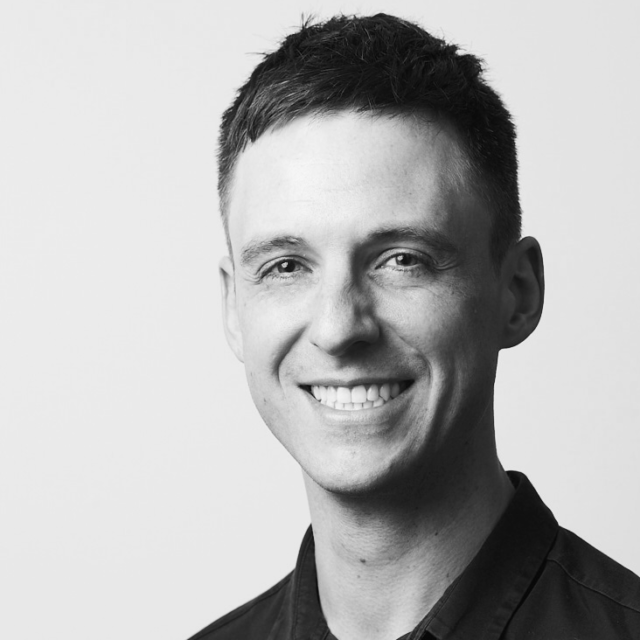 With a background in PR, advertising, social media and branding for blockbusters and indie films, Mathias founded Alphapanda in 2011. He oversees the strategy for each project and manages the company. He is also a film marketing expert for international training initiatives in Europe and America and talks at festivals and conferences. 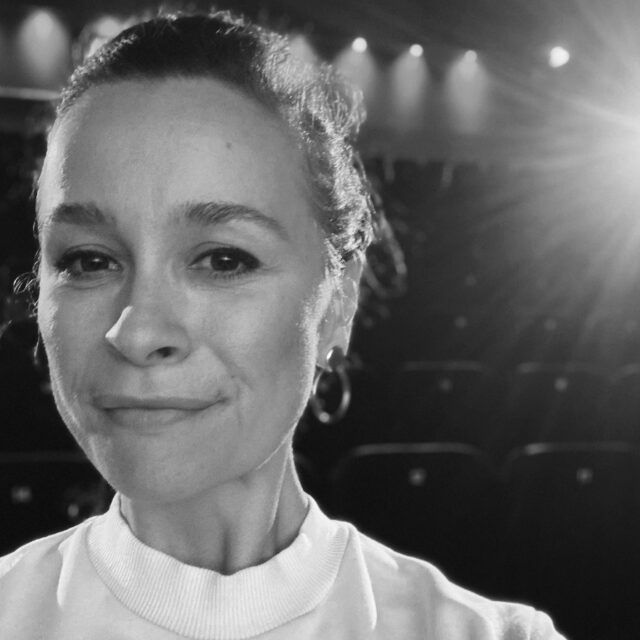 Joanna has successfully promoted numerous films at the most prestigious A-list festivals and also handled two Academy Awards campaigns for Oscar nominees Rabbit a la Berlin and Joanna. She brings to Alphapanda her expertise in international PR and festivals and she is the head of Alphapanda's Polish branch covering the Eastern European, Scandinavian and US market. 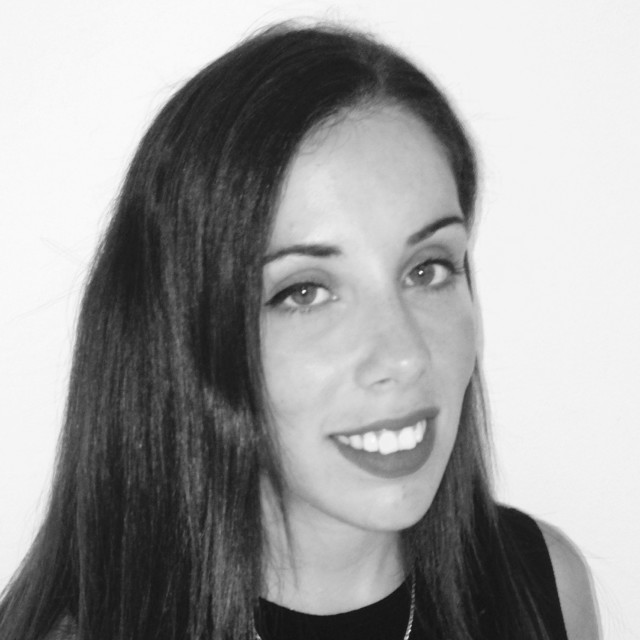 Valentina is a graduate from Bocconi University in Milan and from Copenhagen Business School. With previous festival and marketing experience, at Alphapanda Valentina manages digital marketing campaigns and is our red carpet expert for international film festivals and the European Film Awards. 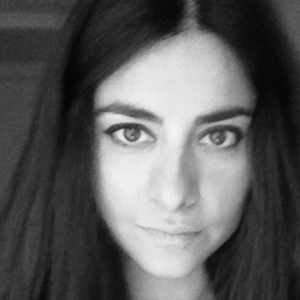 Neda has a background in traditional and digital communication with extensive experience in PR, social media and online ad campaigns. She has also headed the communication for a film festival and a production company in Geneva. Neda is Alphapanda's social media strategist and advertising expert.

With over ten years experience in film PR and marketing, Marijana is our expert when it comes to journalists and influencers and our Project Manager for Germany. Marijana also works as an independent publicist for German and international press. Her track record includes the German releases of The Reader, The King's Speech, and Dovlatov. 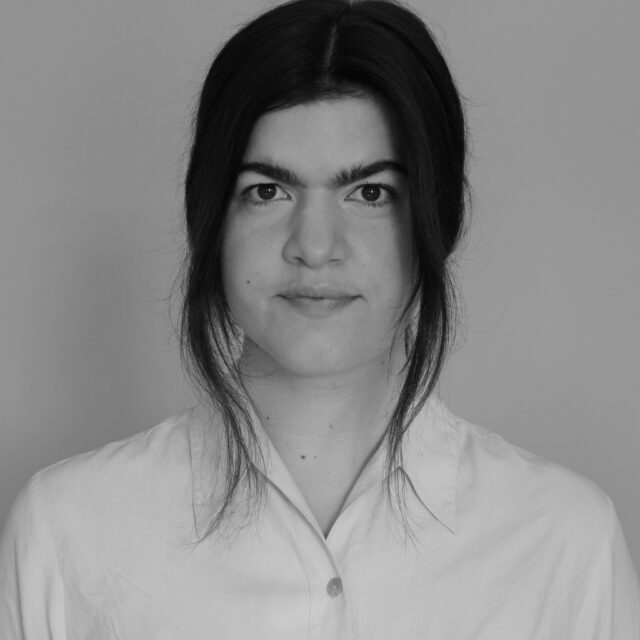 Lisa graduated in Multimedia Production in Kiel in 2019. She comes with a background in TV and film, first at broadcaster Norddeutscher Rundfunk and then at Filmstarts, one of the top film portals in Germany. With precious experience creating YouTube videos behind and in front of the camera, she is our brand new community manager and project coordinator. 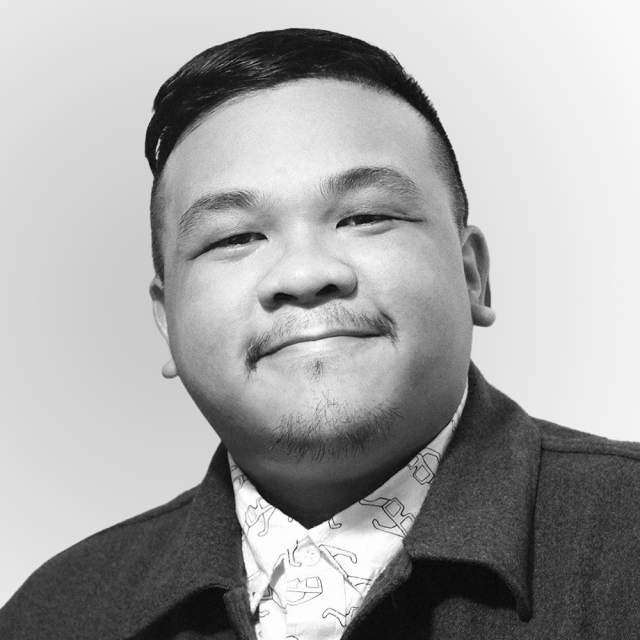 Shinji is a graduate of DFFB’s Next Wave programme. He comes with tons of digital marketing experience in the Philippines where he has worked on the promotion of over 30 films. One of his digital branded content campaigns was even shortlisted at the 2018 Cannes Lions. At Alphapanda he’s in charge of most of our creative work and runs digital campaigns.

Our main office is in Berlin but we have team members in Warsaw and Geneva. Even in the digital age, we believe in personal contact and a good old cup of tea to discuss important matters. This is why we are constantly on the move at all major festivals, conferences and events. For any queries, don’t hesitate to get in touch to arrange a meeting.

This website uses cookies to improve your experience while you navigate through the website. Out of these cookies, the cookies that are categorized as necessary are stored on your browser as they are essential for the working of basic functionalities of the website. We also use third-party cookies that help us analyze and understand how you use this website. These cookies will be stored in your browser only with your consent. You also have the option to opt-out of these cookies. But opting out of some of these cookies may have an effect on your browsing experience.
Necessary Always Enabled
Necessary cookies are absolutely essential for the website to function properly. This category only includes cookies that ensures basic functionalities and security features of the website. These cookies do not store any personal information.
Non-necessary
Any cookies that may not be particularly necessary for the website to function and is used specifically to collect user personal data via analytics, ads, other embedded contents are termed as non-necessary cookies. It is mandatory to procure user consent prior to running these cookies on your website.
SAVE & ACCEPT